Japanese beetles are pretty much the biggest battle in the July garden in the Midwestern states. Everyone is trying to figure out the best way to get rid of them. Some estimates say they originally migrated to New Jersey as larvae from Japan. They did this through a shipment of iris bulbs before 1912. The beetles are about ½ inch long. They have this amazing iridescent copper and green shell that makes them look remarkably beautiful. Do not be fooled by their lovely exterior. These beetles are a monstrous pest in the United States (see photos). They hibernate in the cold months underground as larvae. Japanese beetles pupate and emerge as adults mid-summer. Without a doubt, they are a plague in almost every place they land across the world and have currently invaded all but nine western states in the U.S.

What Month is the Worst for Japanese Beetles

As a crop devastating scourge, they will eat your prize roses or prize tomatoes indiscriminately. In fact, Japanese beetles have more than 200 host plants. Their big month is July in the Midwest. You will be working from the beginning of the month to the end taking care of them if you have a particularly strong beetle population. My advice is DO NOT USE the pheromone beetle trap bags. They only seem to attract more beetles. That is the last thing you need when trying to control the population. The beetles winter underground as grubs feeding on roots and hide deep in the soil. Organic grub control can work, but you have to treat the ground where the larvae burrow AFTER summer. You need a solution mid-summer as well, just as they emerge from the soil, in order to get the little buggers before they devastate your plants.

Once they hatch, they are slow-moving and easy to snatch off plants and toss in a bucket of soapy water. Right now I have them feasting on my roses and canna lilies – eating flowers, devastating the leaves, and generally being a nuisance (see photos). Try catching them early before they start spreading the pheromone from their bodies that attract other Japanese beetles and you will have more success. When the beetle population is exceedingly large, however, it might be time to take your defense up a notch.

This season I am testing a botanical OMRI® listed botanical insecticide which has ingredients derived from chrysanthemums; PyGanic Gardening for organic gardens from www.MGK.com. PyGanic will kill adult Japanese beetles – and has successfully slaughtered hundreds in my garden – but only if the product is sprayed directly on the beetle. Beetles that are not sprayed directly will not die, so be sure to hit them straight on with your sprayer. Mixing up the PyGanic Gardening product is simple; Add 1-2 fluid ounces of PyGanic Gardening per gallon of water. You must approach each beetle individually.

Remember, that unlike using synthetic pesticides, there’s no need to wait for harvesting provided the spray has sufficiently dried, as it degrades fairly quickly. Even so, it is still a good idea to thoroughly wash off all veggies and other edibles from the garden. Get rid of Japanese beetles early as they just emerge from the soil and you will have better success.

Special thanks to McLaughlin Gormley King Insect Solutions (MGK) for sending me the two OMRI® listed botanical insecticides derived from chrysanthemums; Azera Gardening at no cost. It’s easy to get rid of Japanese Beetles – try using these OMRI-listed products. 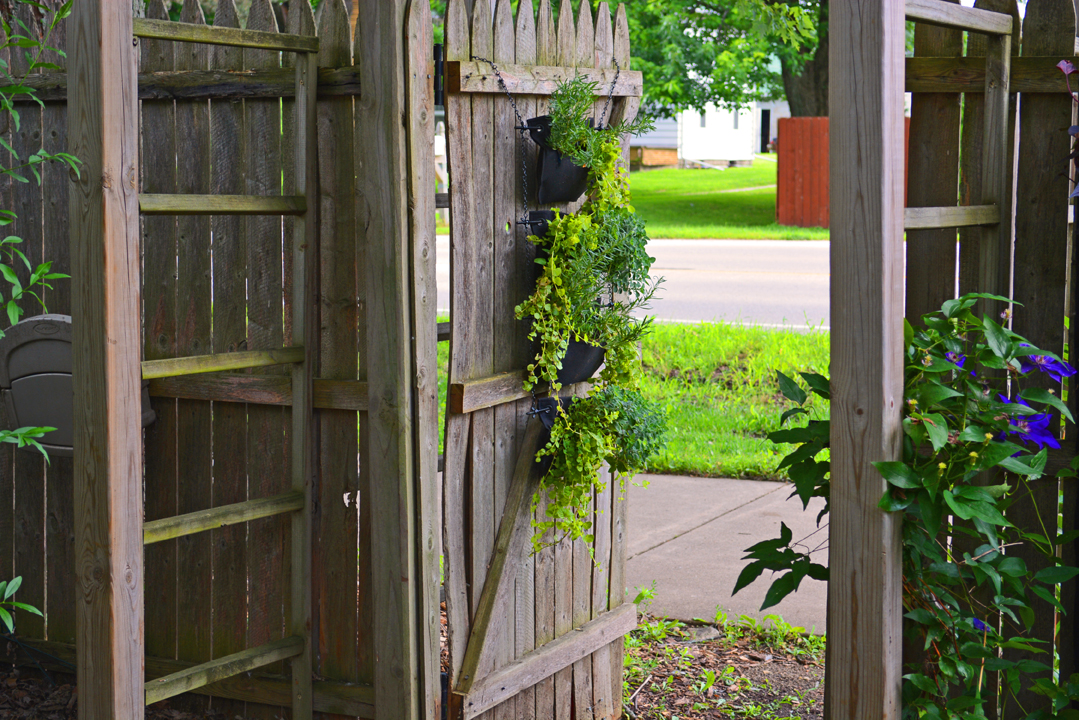 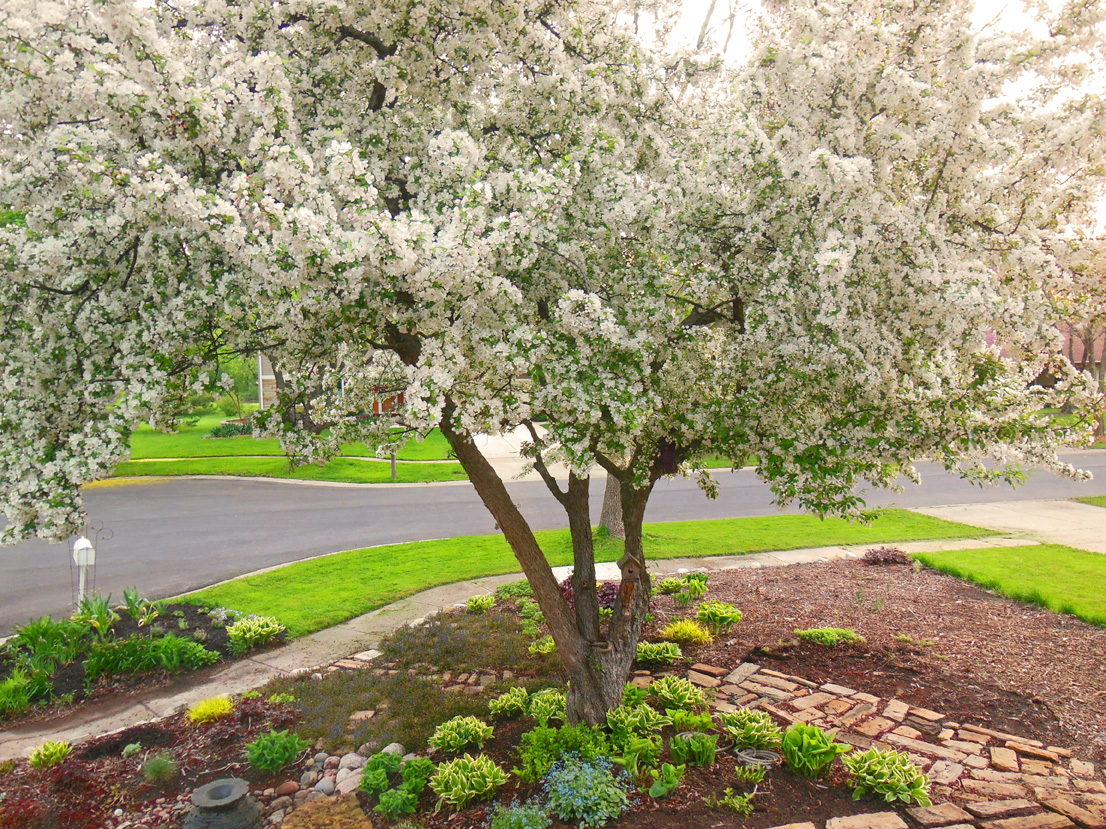 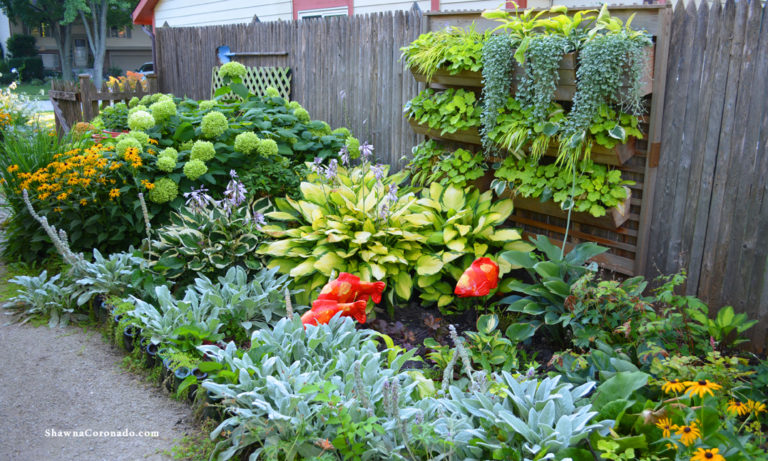 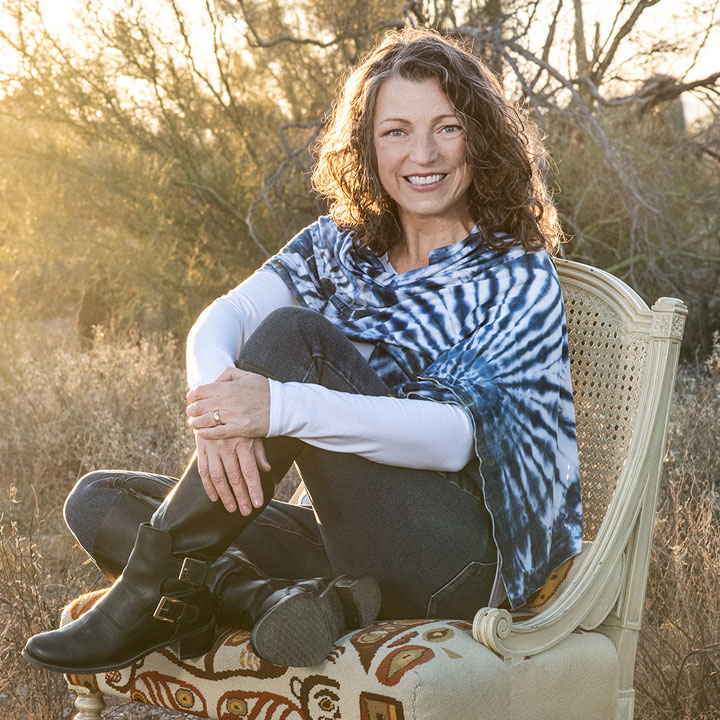 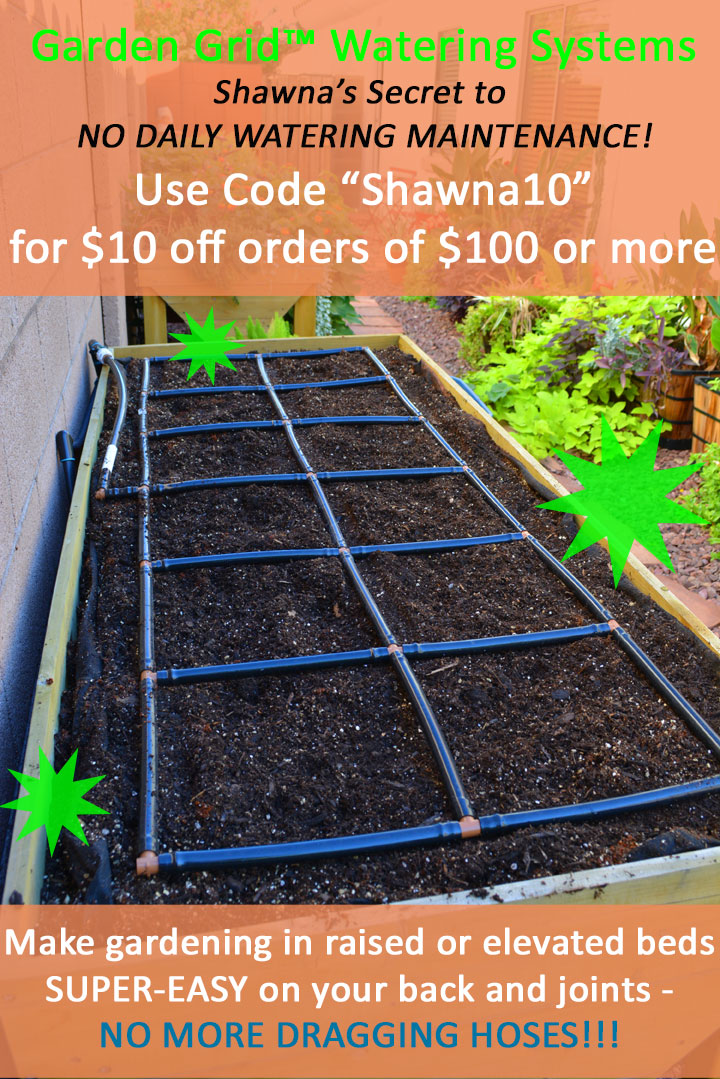 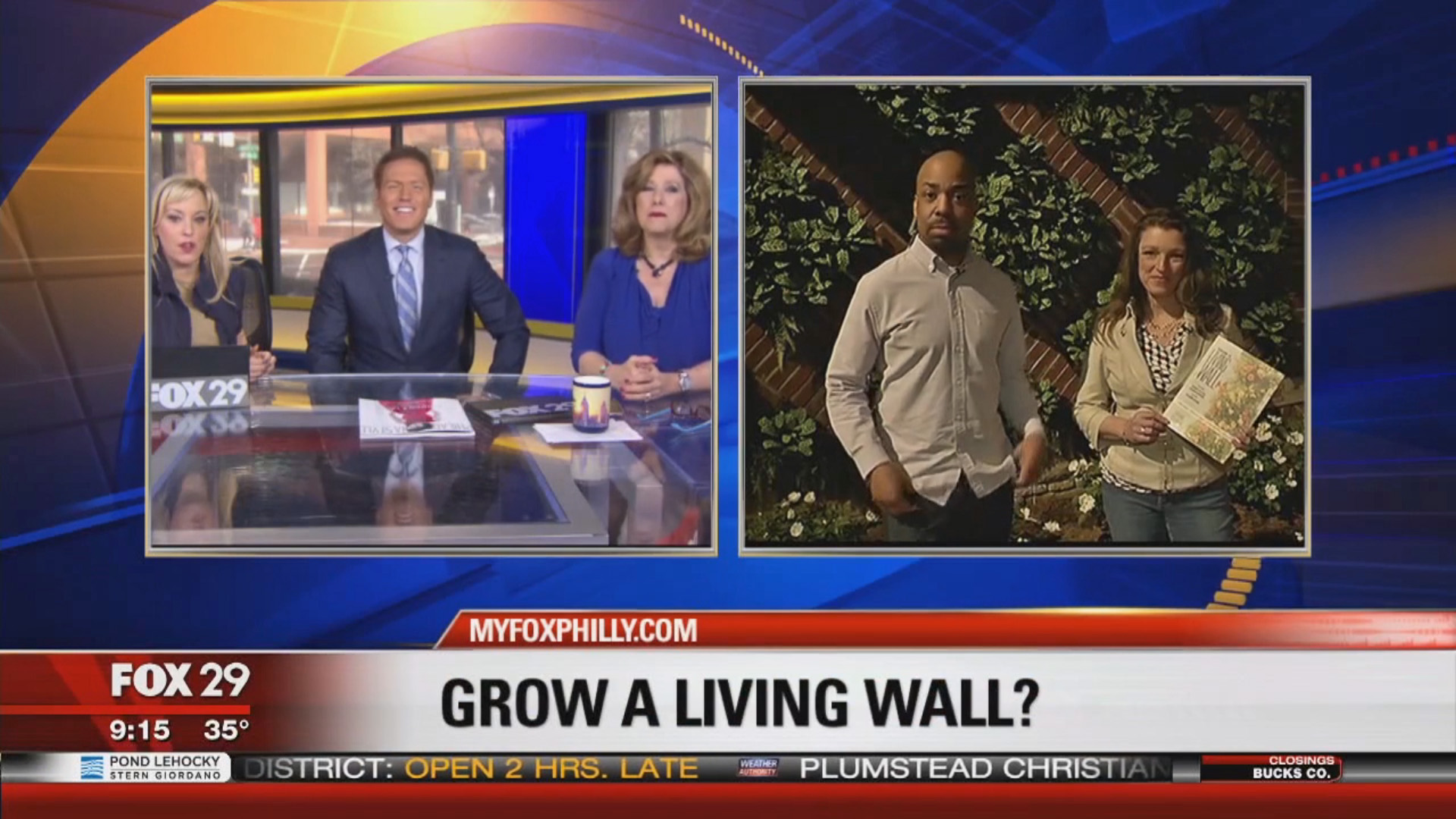